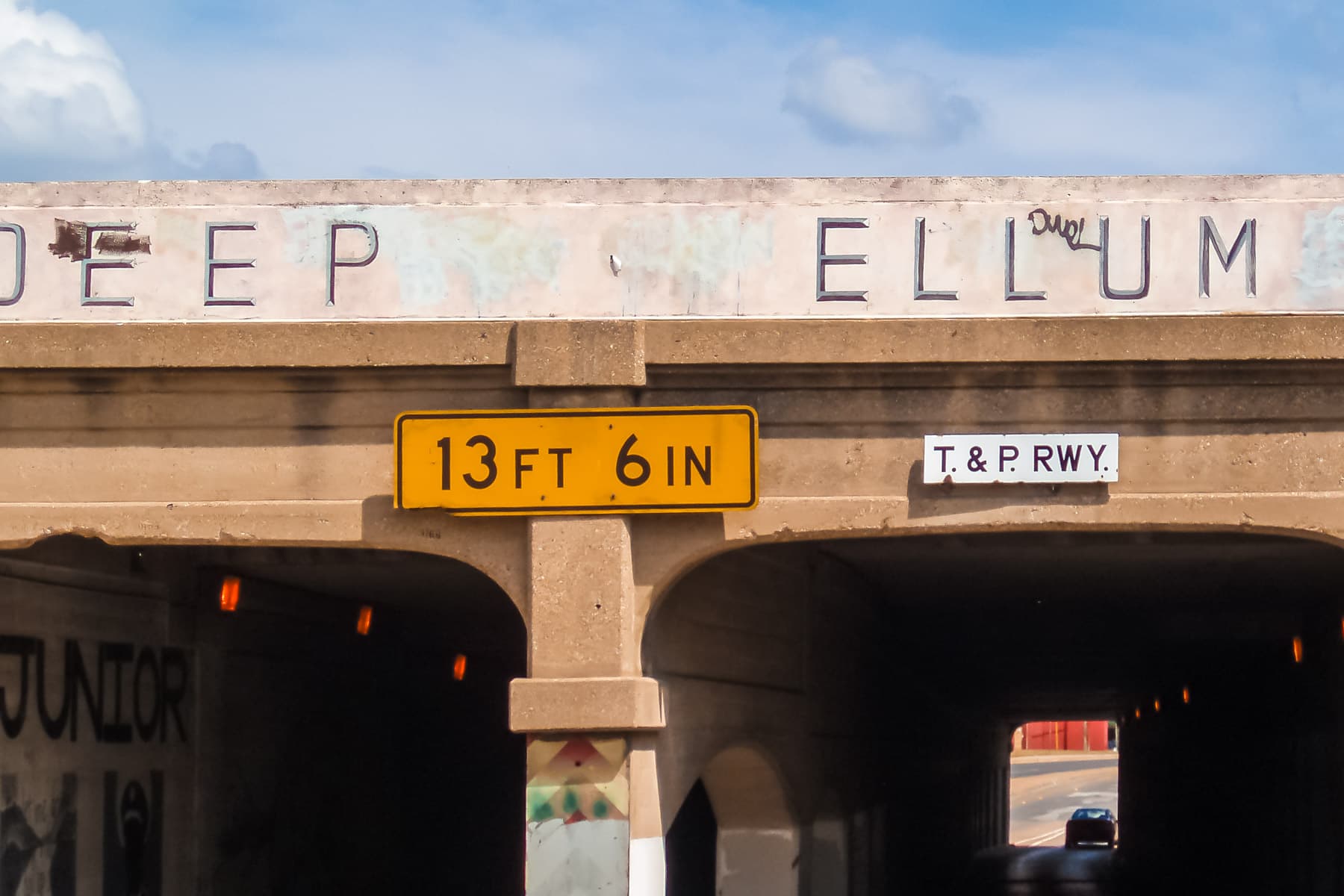 I was recently looking through some old photos in my Lightroom archive and came across a set of photos I took 15 years ago about a lost piece of Dallas-area culture.

The Good-Latimer Tunnel was built in 1930 for Texas State Highway 559 and the Texas & Pacific Railroad. In the 1960s, vandals began to tag its walls with graffiti. By the late 1970s, the City of Dallas had grown tired of cleaning the tunnel, so they began to organize several days each year wherein the street would be blocked off so that artists could paint the tunnel walls. Unfortunately, this came to an end in 2007 when Dallas Area Rapid Transit tore down the tunnel to build a new rail line.

A few weeks before demolition began, I made a trip to Deep Ellum to document some of this artwork. While some of it has been previously published on my website, 75CentralPhotography, most has never seen the light of day until now, seven years later.