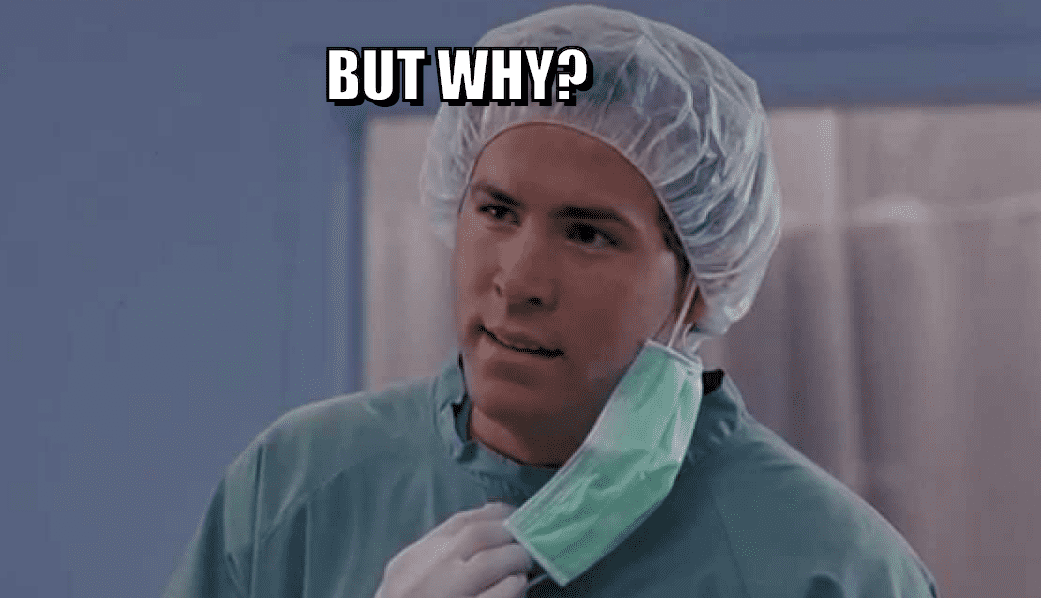 For the last couple of years, I’ve been undertaking the arduous task of digitizing the thousands of slides and negatives that I inherited from my father. While they are mostly treasured family memories and reminders of great days gone by, there are the occasional photos that pop up where I say to myself “Why did you waste a shot on this?”

History lesson time for the kids: Before smartphones and digital cameras, we had to use film to take photos (the hipster kids will already know this). So, you only got, typically, 24 or 36 photos per roll of film and you had to pay and wait to actually see them. So, unlike today where you’re really only limited in how many photos you can take by your device’s memory or battery, back then, you were limit by cost (initial purchase of film and, once you’ve used it, developing and printing expenses) and by how much film you could carry—a bunch of film canisters could take up a lot of space!

That’s why when I’ve been going through these photos that my father took, I wonder what compelled him to take some of these photos.

So, for your enjoyment(?), here are a few that perplex me. 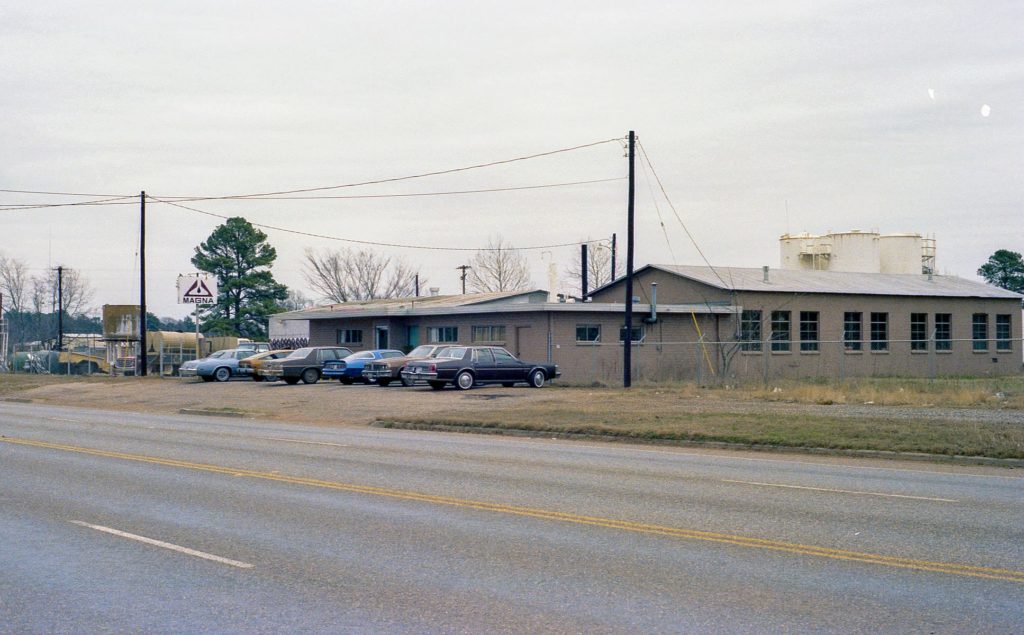 My “best guess” is that the first few are somehow related to my father’s work in the East Texas oilfields as these appear to be oil field service companies, though why he felt he needed photos of them is a secret that died with him.

The last, however, is perfectly obvious as to why he took it: 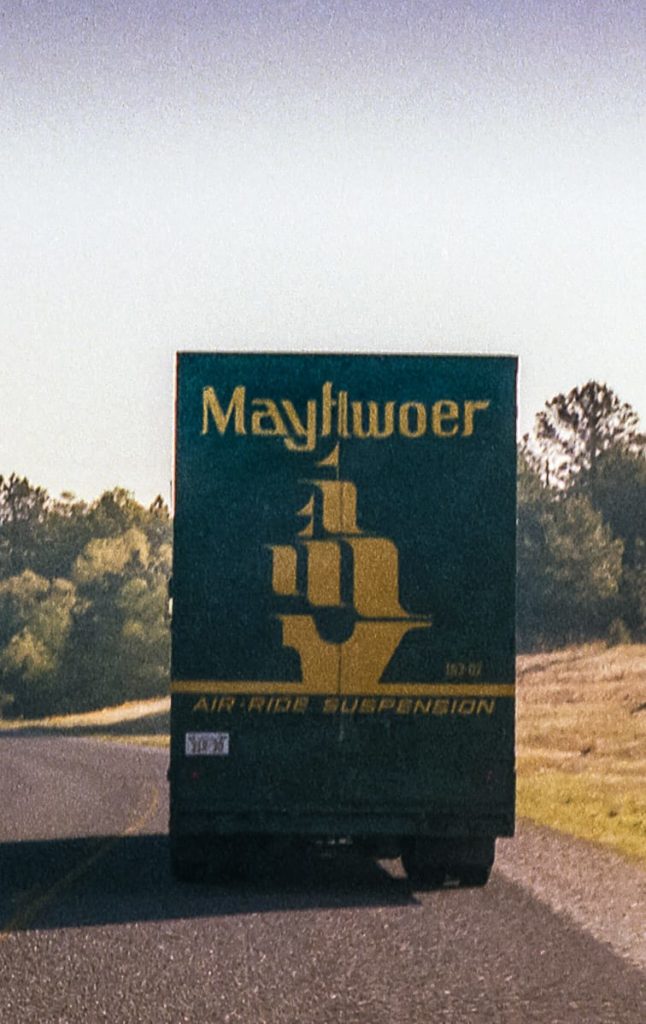 They misspelled their own company name on their own truck!

This is how I know that I’m my father’s son…I love taking photos of misspellings on signs!