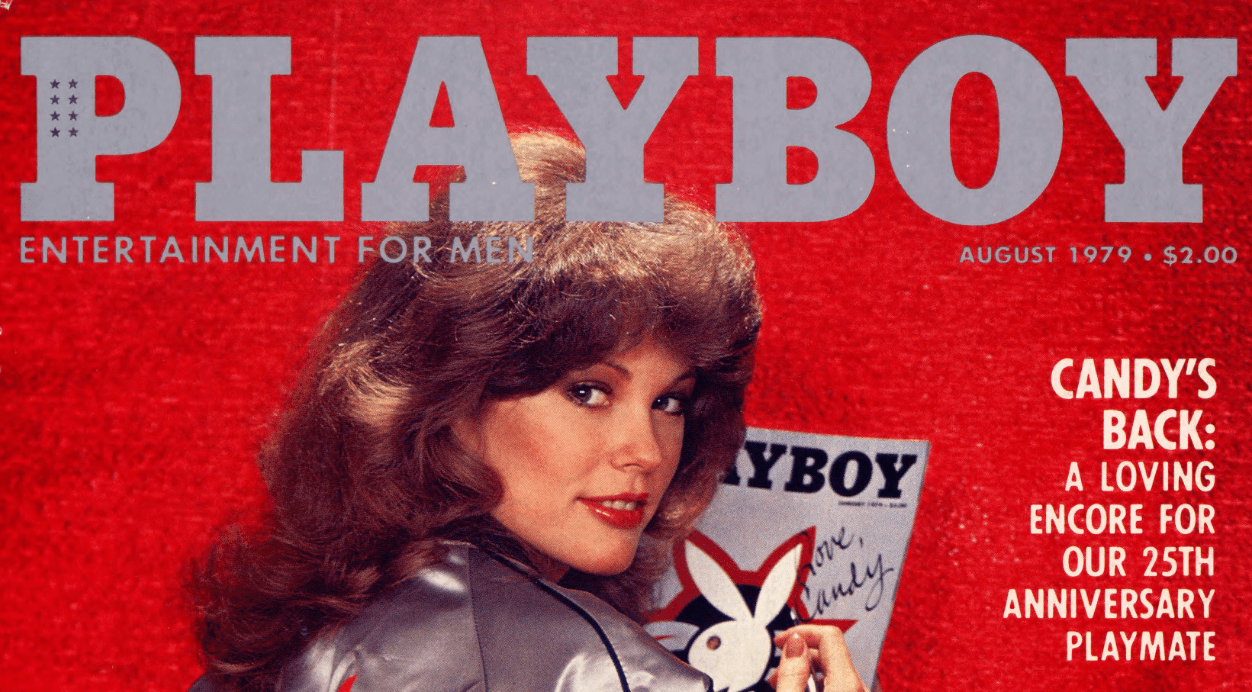 I recently came across a trove of vintage issues of Playboys and its been fun to flip through them and appreciate the ridiculousness of the ads more than anything else (though I must admit that the “boomer humor” comics occasionally elicit a groan from me, when they’re not making me cringe).

So, today, I present to you, some weird/ridiculous/strange/whatever ads from the August 1979 issue of Playboy.

A full 42 years before Apple introduced Spatial Audio, Bose was giving it to us via this fake-wood-grained box. 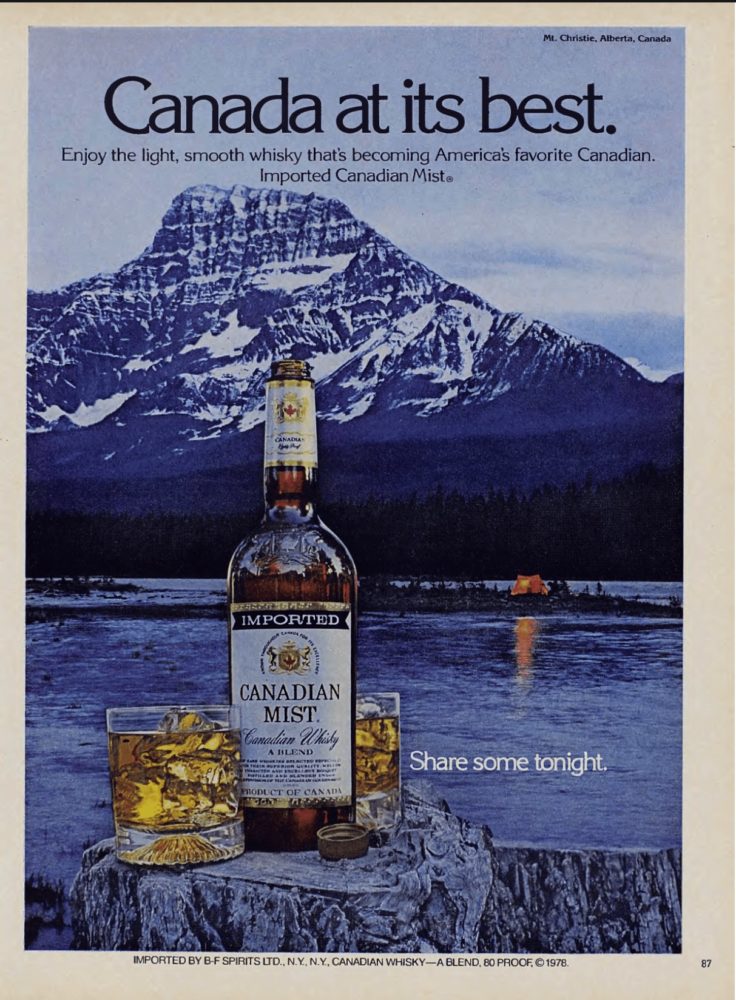 From back in the day when Canadian Mist (which I admit to occasionally drinking) came in a glass bottle, and not the plastic bottles that it comes in now. 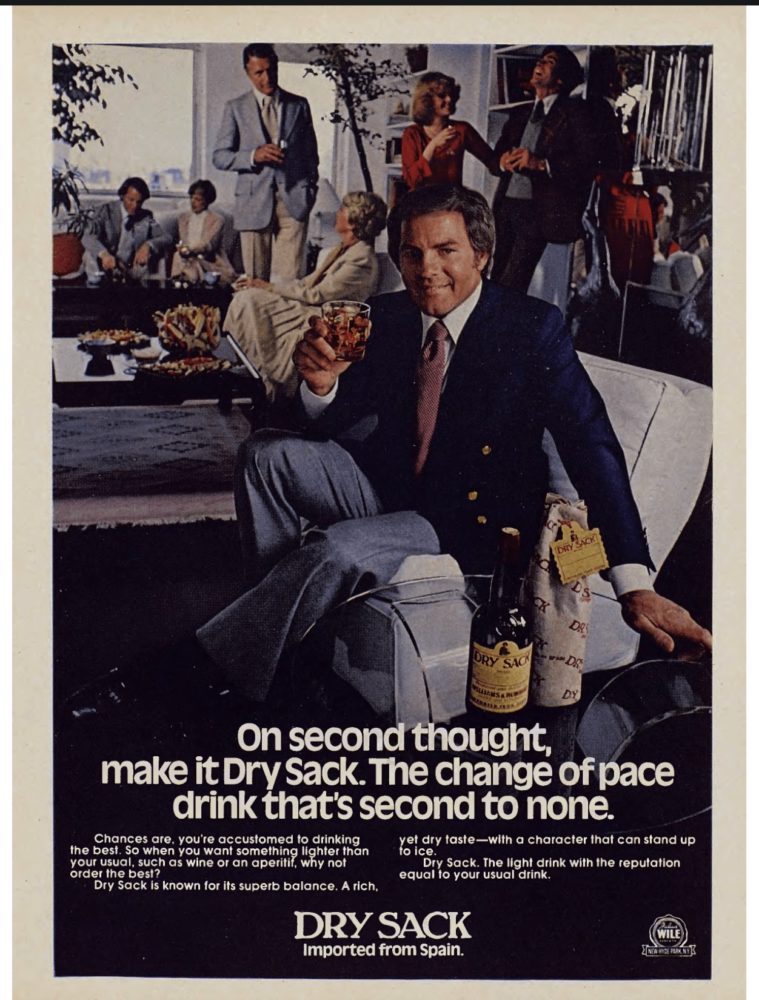 I’m sorry, but I’m not drinking something called “Dry Sack”. And to be juvenile, I feel like this might be related to the two different jock itch ads in the issue: 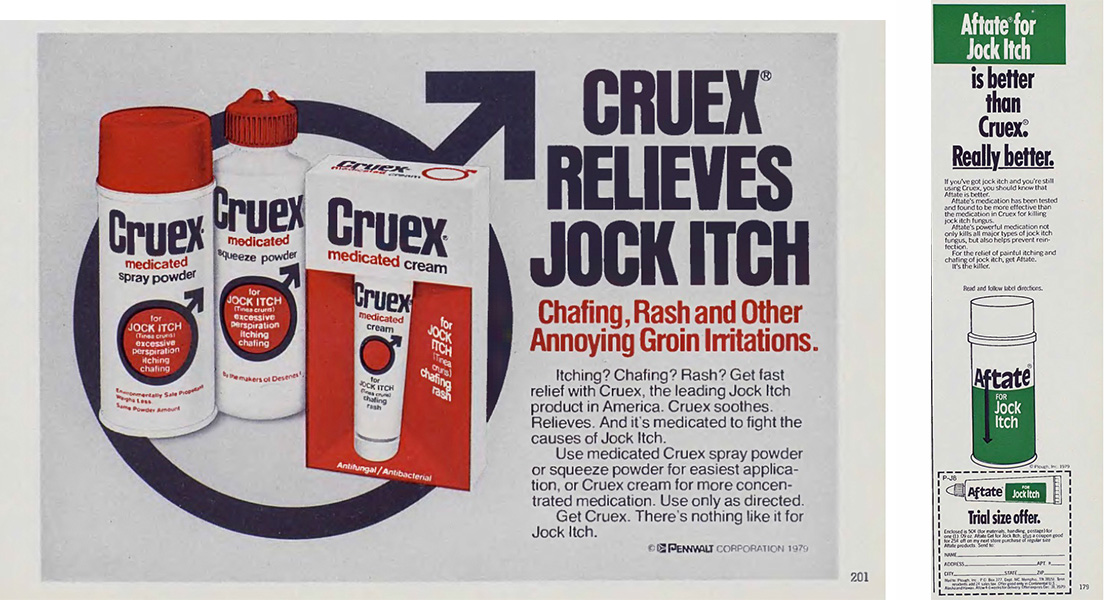 The reverend should’ve stuck with VW. Also, I can’t imagine that the good reverend would be pleased to know he appeared in Playboy. 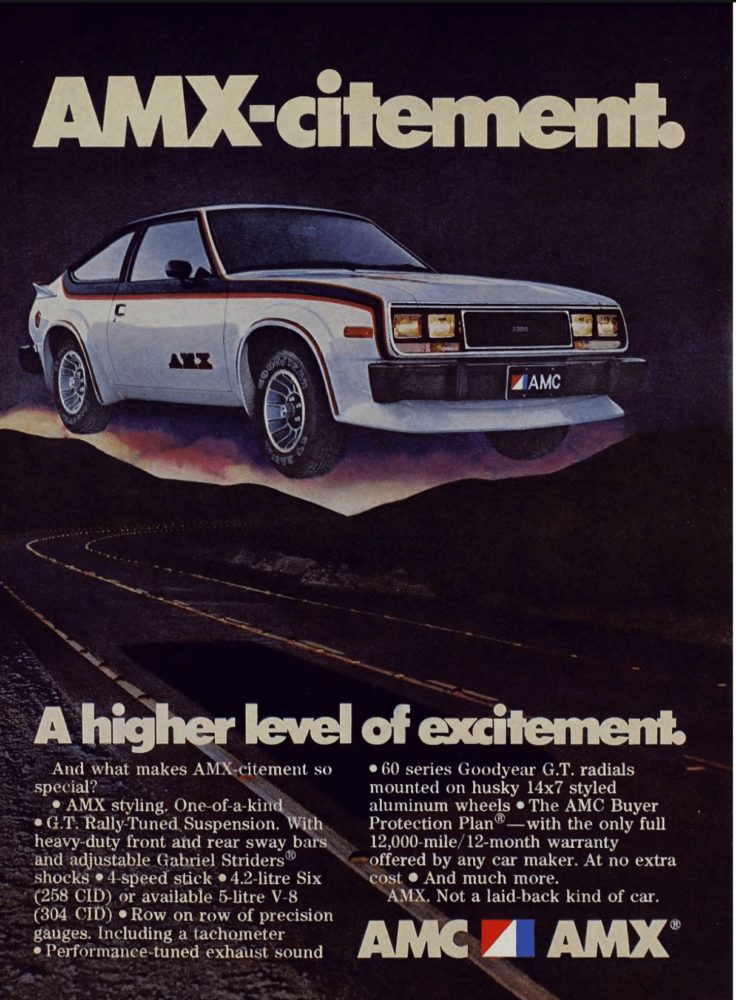 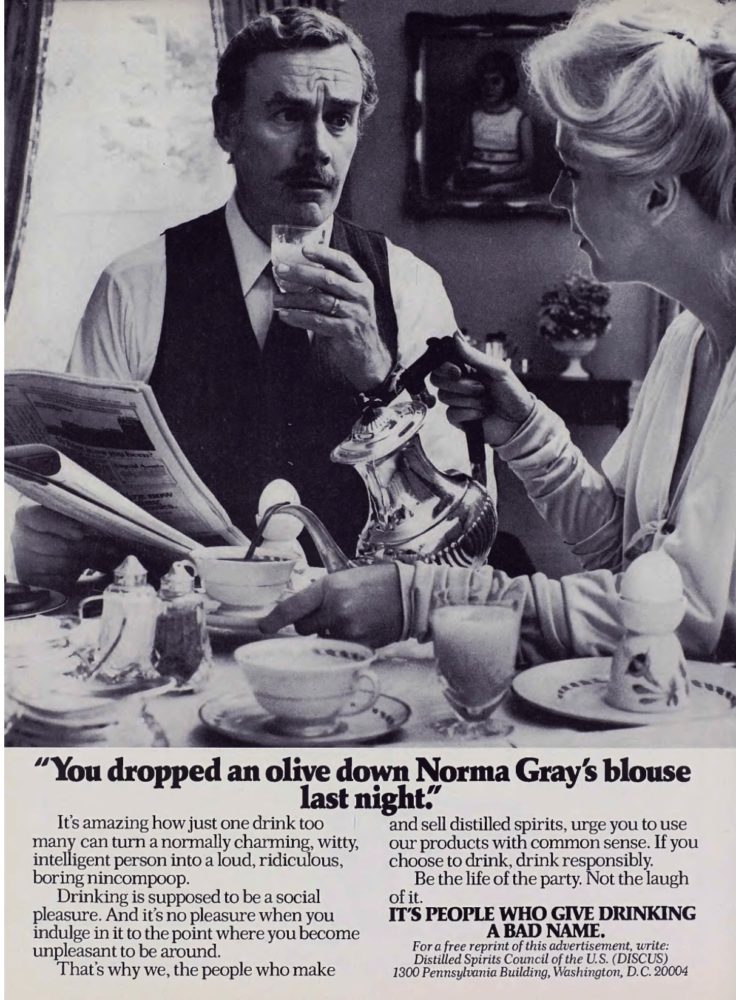 If you drink too much Canadian Mist or…um…”Dry Sack”, you too could be an olive-dropper!

Who is this Bruce Jenner you speak of? 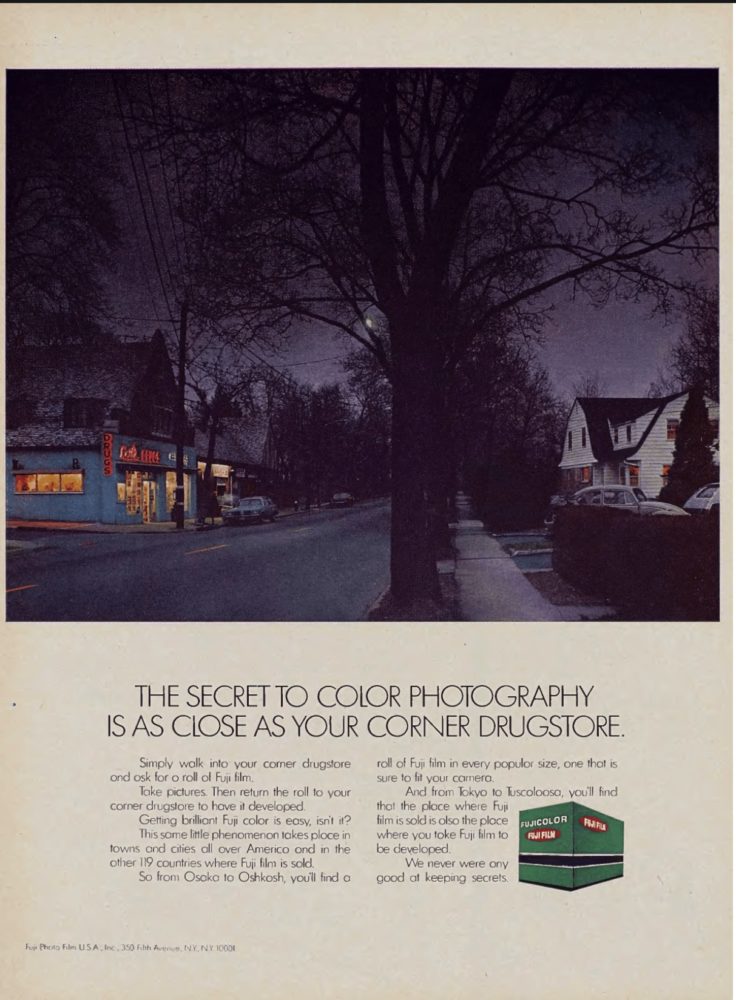 When you’re finished shooting your grainy photos on your Minolta, take your film down to the Fotomat in the parking lot at the Woolworths! In a week or so, return to pick up your prints and prepare to be disappointed.