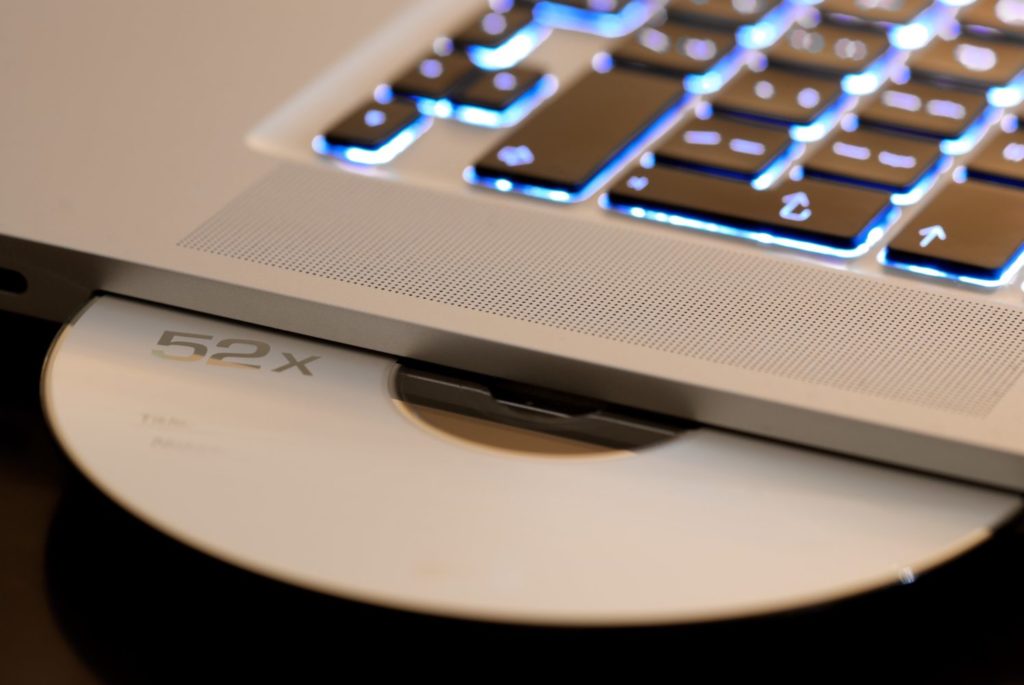 *Not to be confused with the long-discontinued Apple product

Short post today as it’s deployment day at my “real” job (though, to be honest, I’m writing this several days in advance but wanted an excuse for this post’s brevity).

I was going through a box of stuff that I’d accumulated over the years and come across this curious sheet of paper:

It took me about two seconds to remember/realize what it was. I’m sure most of you recognize it, but if you’re a Millennial (or younger), you’re probably wondering what this is.

This is a sheet of CD/DVD blank labels upon which you could print custom labels for your pirated movies and music using special layout software.

Before this system came along, we had to use Sharpies to label our CDs and DVDs like peasants:

Something that was so common, some artists aped it for their releases, such as this acoustic Sublime release:

Eventually, companies came up with a solution: using the above blank labels and your inkjet printer to design and make your own labels.

Then you’d design your label using the included software:

Then print it on your inkjet printer:

Then, using the spindle included in the kit, you’d carefully align the label with the disc and press it on.

At one time, I had huge binders full of DVDs and CDs with homemade labels that I’d carefully designed in the exPressit software, but, years ago, the instant availability of almost any music or movie via streaming (or Arrrr, matey!-type shenanigans) caused me to part with these via the dumpster.

Thinking about this process made me consider how far we’ve come in digital media. I remember getting my first CD writer for my PC in 1997. It was a fiddly SCSI-connected drive that took ages to figure out how to get working in computer—jumping IRQs, flipping DIP switches, reticulating splines—but I was finally able to write my own CDs. Or, at least, try to. Only maybe one out of four attempts was successful and it took hours to do so, so I always had to ready myself for disappointment and then be surprised when it actually worked. And, at the time, blank CDs were pricy…I feel like they were easily around $5 each. But in my college days of hard drives with less than 1GB of storage, I could fit so many MP3s on these that I soon had a massive, if illegal, music collection (thanks to the massive bandwidth and lack of content-blocking available at a huge research university in the late 90s).

Nowadays, my MacBook, like those of the previous several generations, doesn’t have a CD/DVD drive. In fact, most computers don’t and haven’t for a long time (though it looks there are still a few made if you look around). I don’t have DVD/Blu-Ray player in the house. My Bronco doesn’t have a CD player. My wife’s VW does have one, but it’s hidden-away in the glove box and has never been used.

We live in a streaming world and physical media is rapidly-becoming a thing of the past. Thank god we still have hipsters to keep it on life support!