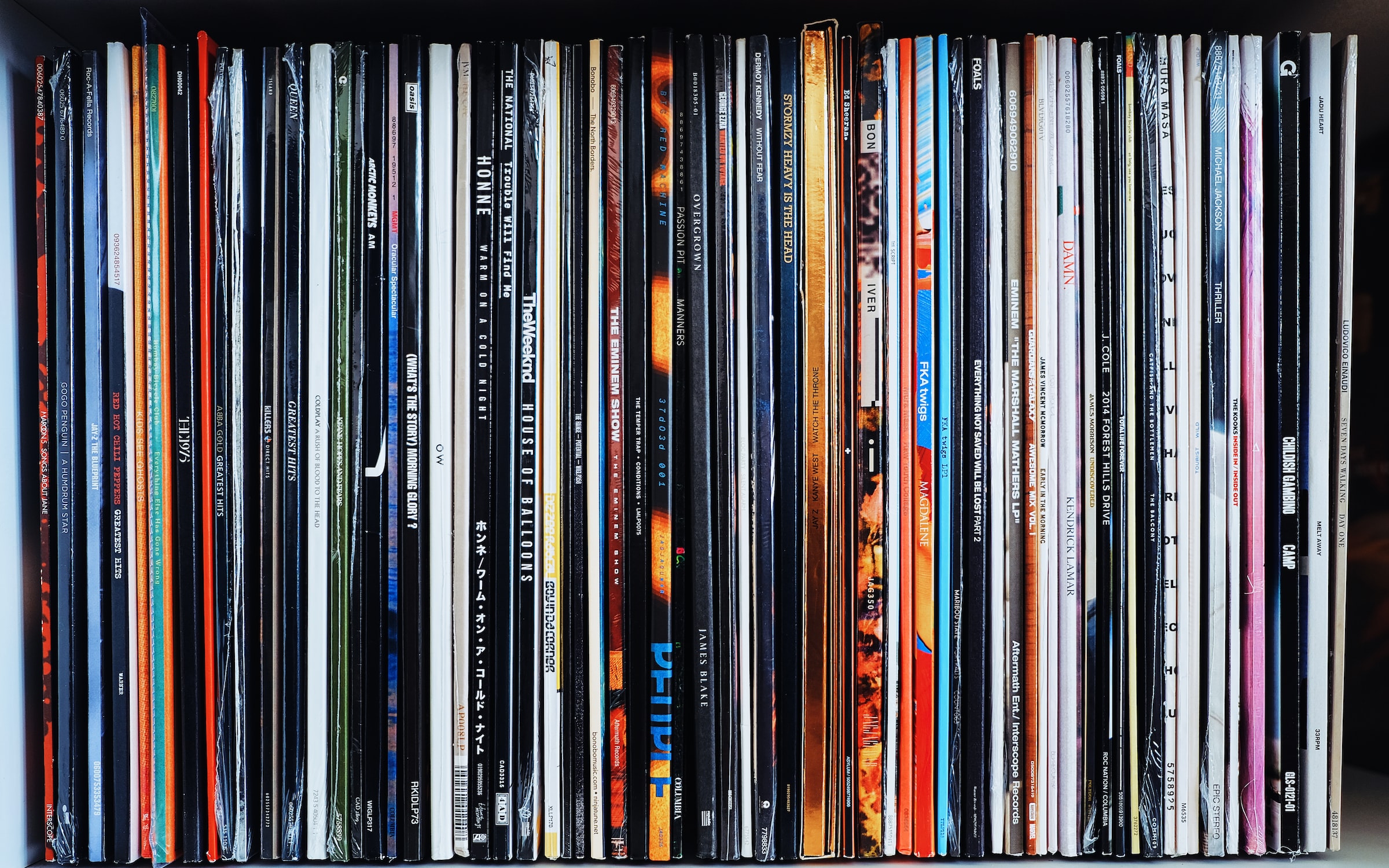 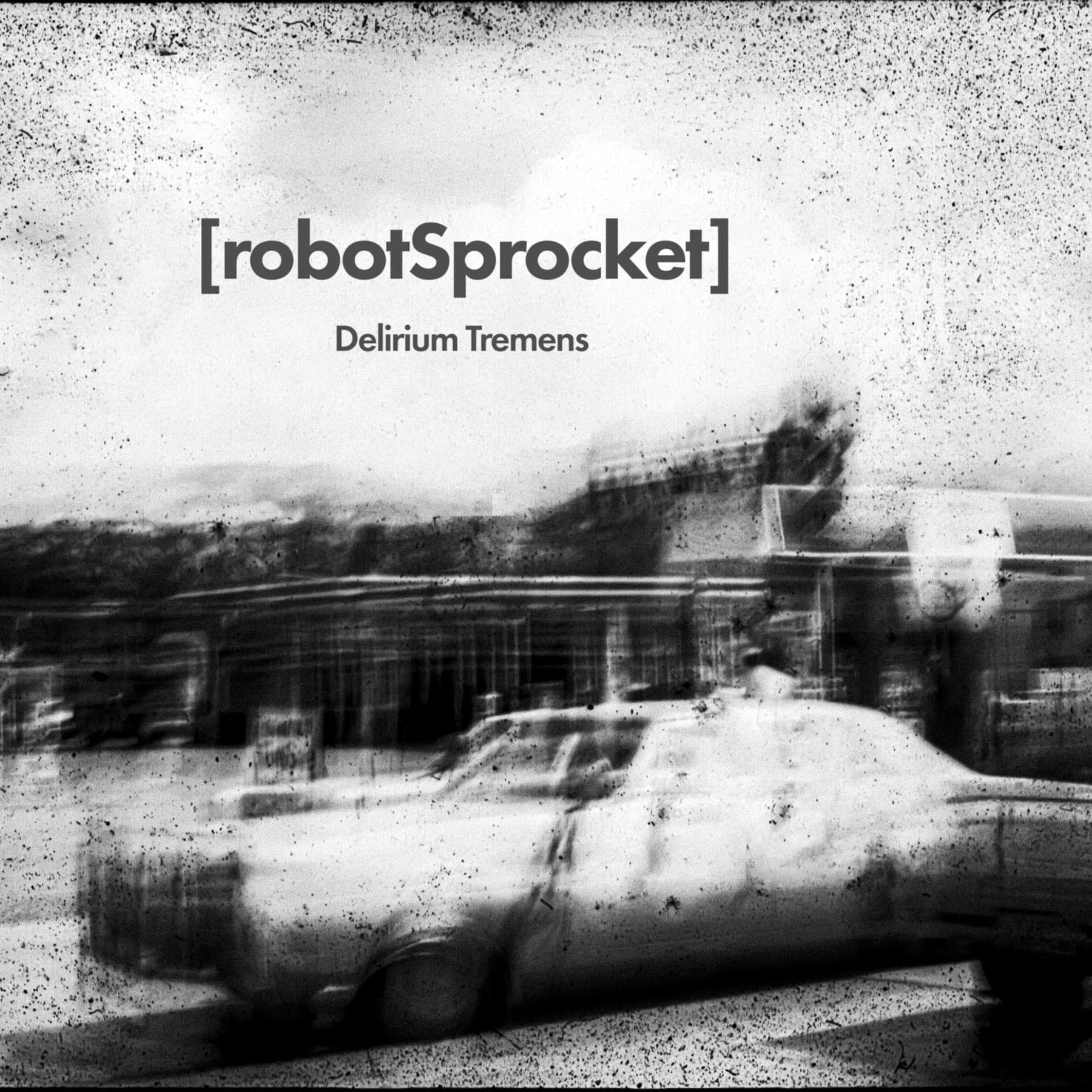 I was recently working on my latest long-term project, scanning and archiving the thousands of negatives, prints and slides from my grandparents and immediate family and came across this rather beat-up slide from the time my grandparents drove from South Texas all the way to southern Alaska—that’s over 4,000 late 1960s miles (~6,500 km) each way, a driving feat that should be applauded. (I previously alluded to this adventure here) 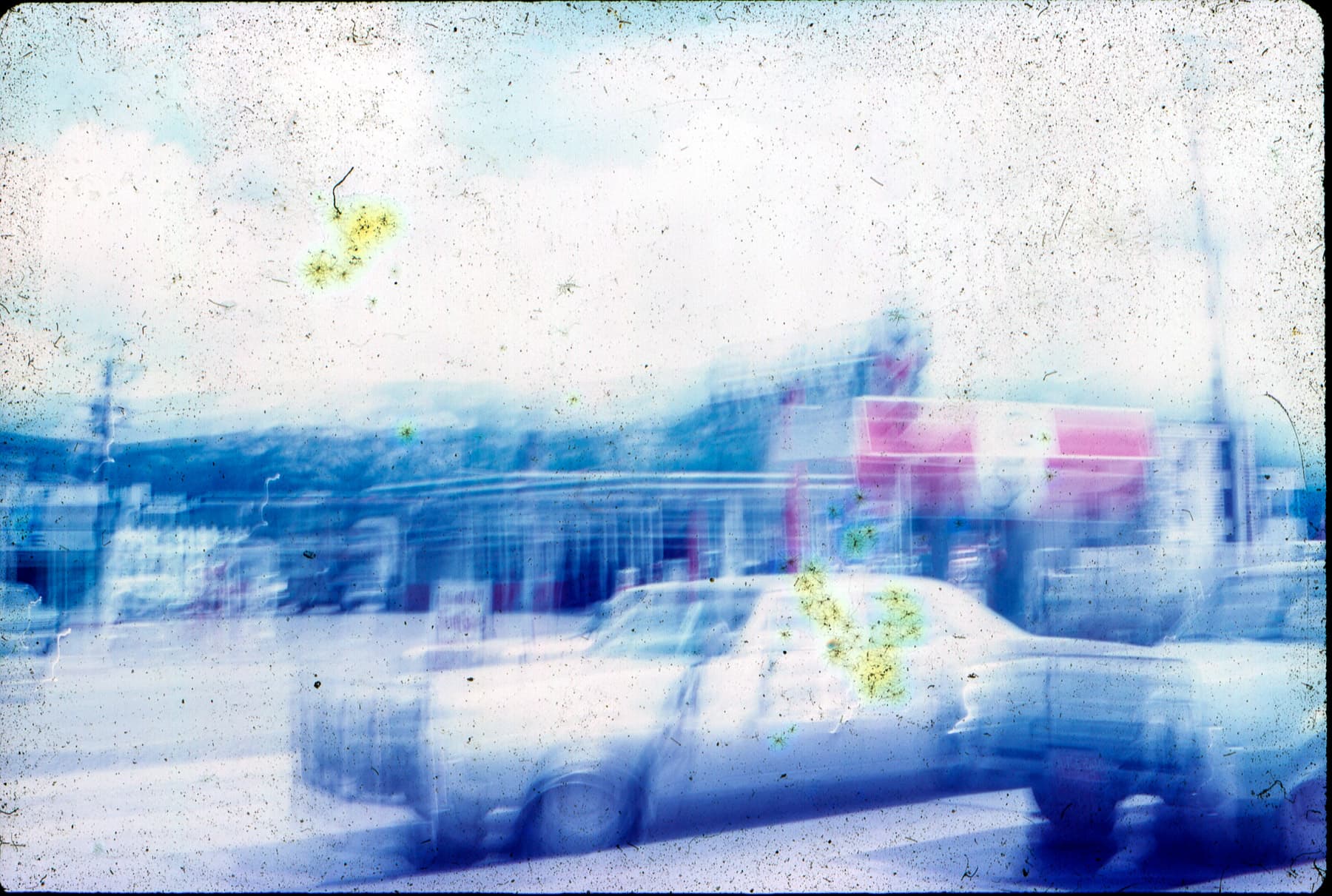 As an occasional lurker on Reddit’s Fake Album Covers subreddit, I thought this would be a great starting point for a, well, fake album cover.

I think it turned out somewhat-pleasing, but I might be biased.

At any rate, I’m working on scanning the complete set of my grandparents’ Alaska adventure photos and will post more on that journey (both theirs and mine forensically-reconstructing it) at a future date.